James Jefferson became the Interim City Marshal for Shreveport after the untimely death of City Marshal Charlie Caldwell, Jr. Marshal Jefferson is responsible for the daily routines of conducting the highest level of professionalism within the department. He plans to continue directing the Marshal’s Office in a positive manner. He also plans to continue Marshal Caldwell Jr.’s outstanding service and community involvement.

Marshal James Jefferson has been with the Shreveport City Marshal’s Office since 2005. He worked his way up from a Deputy Marshal to becoming the Chief Deputy in 2019.  Before coming to the Marshal’s Office, he worked at Caddo Parish Sheriff’s Office where he was a Deputy Sheriff in the Corrections Division.   He possesses over 23 years of law enforcement experience in different capacities.

Marshal James Jefferson is heavily involved in community activities. He serves as the Chairman of the Deacon Board and the Treasurer of the WaterLoo No.1 Baptist Church in Elm Grove, Louisiana. He is also a family man. He has been married to Cassandra for over 23 years. They have two children together, Jamesha and James Jefferson, Jr. 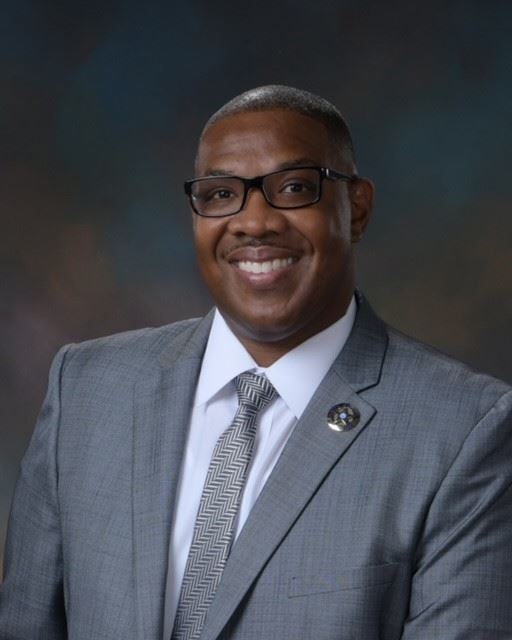